These are the findings from  detailed calendar study of large-company CEOs performed by former Harvard Business School dean Nitin Nohria and Michael Porter:

When you realize that CEOs spend only 3% of their time with customers--less than what they give consultants!-- the claim that these folks are the best-equipped to spot new opportunities stars to look rather dubious.

Turns, out, CEOs are just as likely to be mired in internal issues than everyone else in their organization. And they're insulated from a direct contact with reality by advisors and other members of their entourage. Often, in fact, CEOs are the last to know. 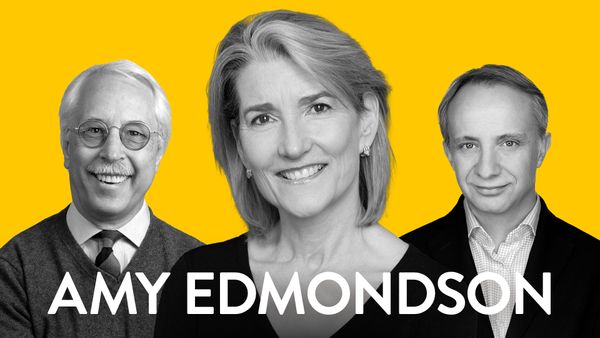 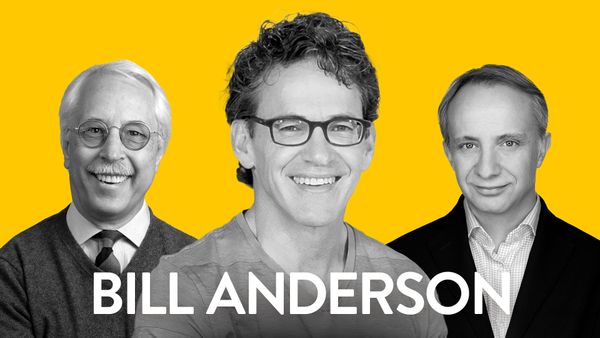 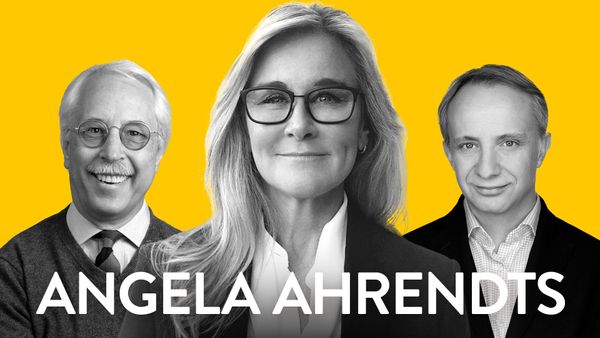