Think of a time when you accomplished something worthwhile with people you cared about; a time you felt inspired and supported, when you gave your best and felt deeply appreciated, when the monetary rewards, if any, were far outweighed by the emotional payoff. Maybe you were volunteering at a homeless shelter, helping out at your kid’s school, organizing a fundraiser for a political candidate, or taking part in a “tiger team” to launch a new product. Whatever the experience, you probably felt you were part of something more than a team, something that felt more like a community.

A community is more than a work group—a collection of individuals who report to the same boss, or do similar work. Instead, it’s a network of deep trust relationships among people who are breaking new ground and have a shared a passion for making a difference. While a community shares some features with agile teams, such as clear targets and a measure of autonomy, there are important differences. The typical agile team is a small group of programmers tasked with developing a particular piece of software. For the most part, agile teams operate independently. Where interdependencies do exist, they tend to be embodied in technical standards that specify how various bits of software connect together. More complicated interconnects get handled in periodic team leader meet-ups. For all their advantages, agile teams are limited in their ability to address broad, complex problems that can’t be easily partitioned.

When critical interdependencies are varied, multi-disciplinary, and difficult to specify in advance, you need a community—a band of physically proximate compatriots who trust one another, are unmindful of rank and unencumbered by petty rules, who are mutually accountable and believe they’re doing God’s own work. This is the reality one experiences in a Formula 1 racing team. 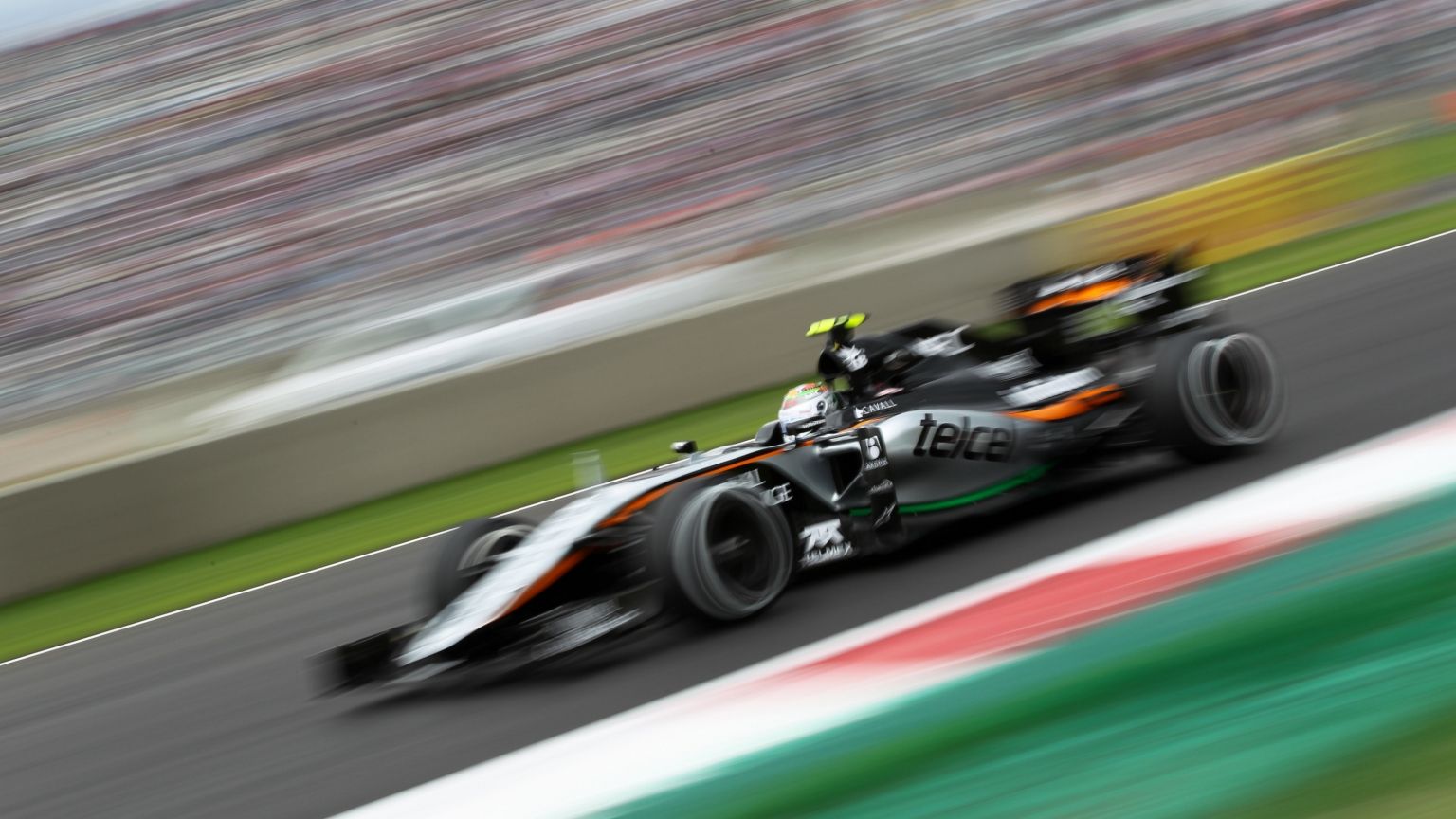 Standing trackside at a F1 event is an awe-inspiring experience. Your neck snaps as you try to follow a blur of carbon fiber streaking past at 230 miles an hour. Your ears ring from the wail of engines running at 13,000 RPM, and you marvel at the physical prowess of the drivers as they hurtle through turns that can generate 5Gs of lateral force.

F1 teams design and manufacture their own cars, which can have more than 25,000 parts. The only way to win is to push the boundaries of science, engineering and human endurance before, during and after the 23-event racing season. Between events, teams will often make more than a thousand changes to the car in a bid to shrink lap times by a few hundredths of a second.

Designing and running a car that generates enough downforce to ripple asphalt requires nearly a thousand people across a wide range of specialties. Walk through Mercedes’ F1 headquarters in Brackley, England, and you’ll run into global supply chain coordinators, vehicle dynamicists, stress analysts, powertrain engineers, safety experts, machinists, car mechanics and pit crew. The interdependencies across these functions are immensely complex. Hundreds of trade-offs have to be optimized to deliver peak performance. A redesigned component, for example, may increase reliability but impair aerodynamics. A chassis tweak might deliver better handling but increase tire wear.

What does it take to keep an F1 team focused, nimble, and competitive? Pretty much the opposite of bureaucracy. The authors of a detailed study of F1 teams described the prevailing management model this way:

Across all of the teams we found a common emphasis on building from the expertise and relationships of the people within the organization… This approach enables the structure to emerge from the relationships, rather than imposing a ‘theoretical’ organization which is populated by rigid, specified roles and job descriptions. The Formula 1 organization…is designed to optimize and facilitate the potential of individuals and their relationships. In business management there is a mantra that structure drives strategy, which in turn drives performance. In Formula 1, people and their relationships drive the structure, which in turn drives performance.[1]

In an F1 team there are no silos, no middle managers and no BS staff jobs. Instead, there’s empowerment by the bucket load. If you spot a problem you’re expected to fix it or reach out to relevant colleagues. Says Mercedes F1 principal Toto Wolff: “We have a motto in the team: See it, say it, fix it.” In other words, act like a team member, not an employee. As a Brackley engineer put it: “This isn’t a job. We aren’t employed by a company. We’re members of a team and it can continue to be a winning team only if we all want it to be.[2]

It’s no accident that insiders often describe a Formula 1 team as a family. As three-time F1 championship winner and former team owner Jackie Stewart once observed, “the people who work with us are not just employees. They’re part of the family and you’ve got to build that family up.”[3] For an illustration of the family spirit, you need only look at the celebrations following Ferrari’s win at the Malaysian Grand Prix in 2015. This victory ended the marque’s longest winless span in two decades. When the race was over, everyone in the team—driver Sebastien Vettel, chief engineer James Allison, the mechanics, the pit crew—were in tears. That’s the power and the pathos of a community. 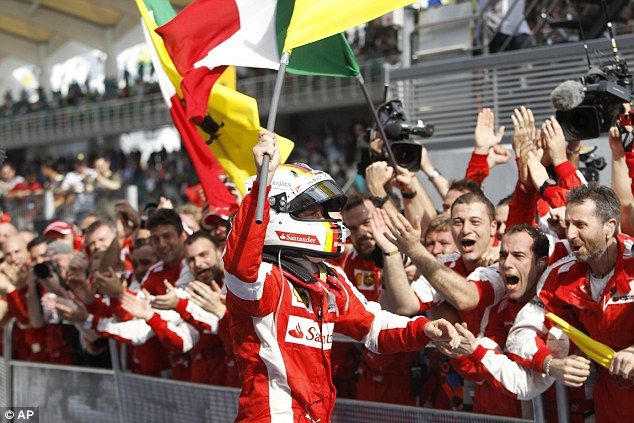 While your company may not be facing quite the same degree of performance pressure or technical challenges as a Formula 1 team, in today's creative economy advantage is built and sustained by efficiently solving complex, non-routine problems--in other words, by operating as performance-based communities.

What can you do to harness the power of community in your organization? Here are five suggestions, based on what we've learned from Formula 1 teams and other oganizations that we feature in Humanocracy like Nucor Steel and Southwest Airlines:

In all of this, take the long view—strong communities don't get built in a month, or even a year. You’ll know you're succeeding when the people on your team, in your unit, or across the organization start remarking that “we are more of a family than a company." 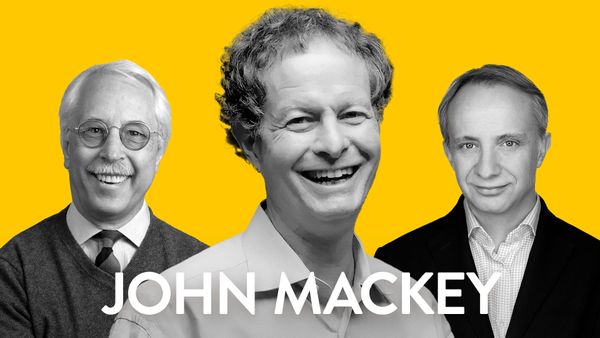