What does it mean to be a “leader?”  In most organizations, the term is applied, indiscriminately, to anybody in a management role. But, as you may have noticed, having direct reports doesn’t make you a leader. Gallup data shows that the single biggest predictor of engagement scores is the way employees feel about their boss. Does their manager inspire and empower, or badger and micromanage? Since fewer than 25% of employees are fully engaged in their work, there seems to be a global shortage of “real” leaders.

Through the years, we’ve met a handful of individuals who exemplify what it means to be a leader, and of that small group, one of the standouts is Angela Ahrendts. Angela’s long career as retailer culminated in a five-year stint as Apple’s retail chief, where she was instrumental in redesigning Apple’s stores, re-crafting the roles of 70,000 retail associates, and integrating Apple’s physical and online stores.

Before joining Apple, Angela spent eight years as CEO of the British fashion brand, Burberry. During her tenure, she increased the company’s market value by more than 300 percent—an accomplishment that was honored by her appointment as a “Dame of the British Empire.”

We had the pleasure of working with Angela in both Burberry and Apple, and were able to see her captivating leadership style up close. In both companies, Angela was treated like a rock star whenever she visited a store. Employees thronged around her, jostling to take selfies. These were fans—and it was clear they loved Angela as much as she loved them. Watching from the sidelines, we asked ourselves, how do you build that kind of affection, loyalty and commitment from the people who work for you? How do you lead with heart?

To answer that question, we sat down with Angela for an extended conversation.

Here are some of the topics we covered:

Hope you enjoy it... and if you do, please give it a "thumbs up" on Youtube, share your comments, and subscribe to the channel (you'll be notified of new episodes).

Dee Hock, the visionary entrepreneur and executive who founded and ran Visa in its formative years, passed away on July 20, 2022.  He was also one of the world's greatest management mavericks of the 20th century.   Hock's  experience building and scaling Visa as a wildly successful for-profit membership corporation-in which
Brian is the Chair of the Board and CEO of Bank of America, one of the world’s largest financial institutions.  He's also a prominent proponent of shared and streamlined metrics to hold companies accountable for their stakeholder impact, and recently led an effort to World Economic Forum effort to 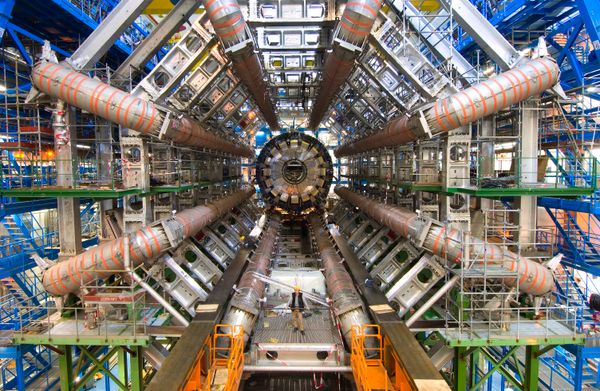 Solving complex problems at scale requires plenty of leadership and management. What it doesn't require is a top-down structure.